I’m not good in emergency situations- I’m really not. I have no fight or flight instinct. My version of that is more like scream and stay. In dangerous scenarios, I’m someone who would be considered a liability rather than a benefit. If you’re knee-deep in metaphorical crap, I’m useless. You are better off digging yourself out than calling me because all I will do is panic-scream and randomly gesticulate at the wind. Yes, I make things exponentially worse and would greatly reduce your rate of survival.

To go with this endearing trait of mine, I also have the patience of a squirrel and a memory of a fly (assuming they have terrible memories). One time at band camp, I decided to boil a pot of water (for what reason, I can’t seem to recall). And because I didn’t want to just stand there waiting for the water to boil, I thought I would take a quick shower. After my invigorating shower that washed away all memory of what I was doing prior to my shower, I decided to diddle-daddle with this and that until I shockingly remembered that I had a pot of water on the stove on medium-high for about 15 minutes too long. I ran to the kitchen only to find an empty pot and a heck of a lot of smoke. I obviously did what anyone in my situation would have done- I panic-danced around the kitchen while freaking out and then dialed 9-1-1 my best friend for help. She didn’t pick up, so I did the only thing that made sense: I waited for the beep and left a frantic voice message. I’m pretty sure it was just me screaming into the phone, “Ohmagod. Ohhmahgod. OH.MAHH.GOD. OHH.MY.GAWDDD. Okay, call me back!”

I praise those who work as 9-1-1 operators because I couldn’t do it. My overall disposition is the opposite of ‘cool as a cucumber.’ I’m more along the lines of a scorching pot of hot oil- bubbles bursting at the surface. I’d be screaming along with the caller needing help, “Ahhhh! Seriously?!? OH MY GOD! Noooo!”

That’s why when my husband ran into the house last Wednesday shouting, “Hurry up, we need to drive your car to the dealership, your tire is deflating,” all I could do was panic-scream. You know, like the Macaulay Culkin scream in Home Alone. Or at least that’s what it felt like in my head.

It was Wednesday (my late shift day). I typically get up

with Charlotte and get her ready for school, and my husband is the one who takes her to school while I finish getting ready for work. Once he’s back home, I jump in my car and drive downtown to work. So there I was enjoying a lovely, relaxing morning just taking my time getting my coffee ready for the road when in storms my husband in a fit of urgency. I barely had any time to understand what he was saying.

I was panic-stricken. I knew what to do but I also didn’t know what to do first. I was like a defective energizer bunny spinning every which way, rapidly dying of insufficient batteries. I was trying to understand the gravity of the situation while taking quick actions and making on-the-spot decisions. Every question I had was followed by random panic-screams.

Am I going to be late for work or should I not go at all?

Could I take the train in, was there still time to catch the last train?

Would I take my husband’s car, but then how would he pick up Charlotte since I don’t get home until 7?

Did I finish putting on my face and bra?!

Then while in my car backing out of my driveway, I realized in the pandemonium of it all that I forgot my phone on the kitchen counter with my cold coffee. I rolled down my window and yelled in the general direction of my husband in his own car, “FOLLOW DIRECTLY BEHIND ME, I HAVE NO PHONEEEE!” Gosh, our neighbours must’ve thought we were nuts.

When we finally got to the dealership and I pulled into the garage, I was able to breathe a sigh of relief. My car had made it- the tire was intact and still relatively… deflated.

My husband drove us home and I ended up taking his car to work. Do you ever get so used to driving your own car that you feel like a new driver when you switch cars? That’s how I always feel in my husband’s 4-door-sedan compared to my SUV I’m so accustomed to driving. His car was so low to the pavement I felt like I was in a canoe rowing down the highway to work. I was a nervous wreck the whole way until I pulled into my parking spot safely and turned off the car. Later in the day, the dealership called to advise there was no damage to the car and they were able to patch the hole in the tire. 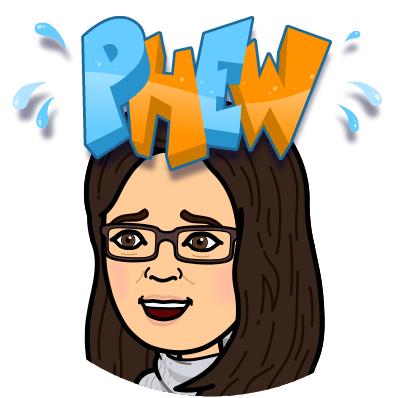 What about you? How do you handle emergency situations? Would people want you on their team?

37 thoughts on “When In Doubt, Please Don’t Call Me” 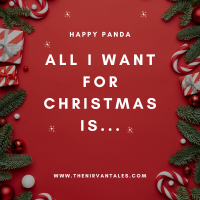 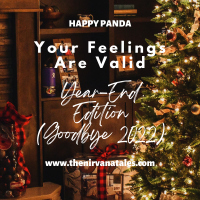