I had two working titles for this post and couldn’t decide which one to go with:

Lies We Tell Ourselves
Life in the Asylum

But I really wanted to title it, “Someone Help Me, Get Me Out of Here!” You know, as an obvious distress signal for immediate assistance.

Then I thought better of it and decided against it all.

Let’s play Have You Ever, instead!

Have you ever sat down to think about the amount of work rearing a child requires?
Parent or not, some people don’t take the time to grasp the concept of creating a human from scratch. For instance, did you guys know after you create a baby and birth it, you actually have to raise it? 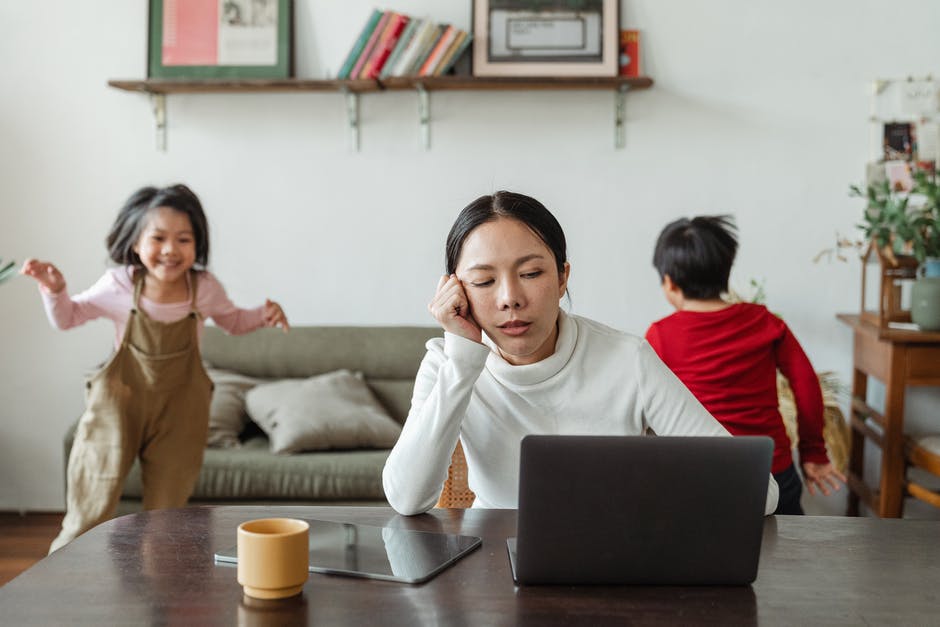 Seriously, they don’t actually come out knowing how to do anything; nothing at all like hold a spoon, do their business properly in a potty, be nice, walk without forever dawdling. Not. A. Thing. Truly, have you ever needed to get somewhere quickly and the only thing between you and moderate happiness was a toddler dawdling their way through life? It’s utterly painful to be a part of, especially for people like me because I have the temperament of a squirrel: terribly impatient, excessively paranoid, and highly erratic. Do squirrels have patience, who the heck knows!* What I mean is, I have a very, very, very low threshold for s l o w bullshit.

Have you ever been proud of anyone for successfully doing their business on the toilet?
Me neither… until now. It’s extremely odd congratulating another human being for making number two like they’ve just discovered the cure for a rare medical malady. I can’t imagine having a lineup of loved ones smiling like goofballs while high fiving me for successfully relieving myself of natural bodily functions.

In the same vein, can you envision praising a coworker for effectively doing their “business” in the bathroom?

Carol: *walks out of office washroom*

Carol Charlotte is officially potty trained. By “officially” I really mean I still need to chase her around every thirty minutes asking if she needs to pee or poop and then in an inconspicuous manner, I need to casually suggest (but in a way that seems like it was actually her own idea) that she try sitting on the potty anyway. Potty training was probably the thing I was most anxious about as a new parent looking ahead at future milestones- the entire production seemed so dreadful and daunting. I didn’t want to have anything to do with it. Why couldn’t toddlers just figure it out and do as they see? I was nervous about all the anticipated accidents and couldn’t logistically see myself having the fortitude for any of it (because squirrel, remember?).

My husband and I, for the most part, are trying to work cohesively as a team. I am regularly “radioing” to him what was accomplished and not accomplished on my shift so that he knows where he needs to pick up the slack.

But sometimes we can’t seem to get on the same page.

Me: “Why are her pull-ups wet? Why didn’t you put her on the potty?”
Husband: “She said she didn’t need to pee.”
Me: *exasperation to the utter max* “Oh, and I suppose she told you her stance on climate change too, yes? She’s bloody three!! She doesn’t know she has to pee until after she’s already peed! C’mon!!”
Husband: “How was I supposed to know?!”
Me: “Well, babe, it’s called training for a reason- she’s in training.” *aggressively bangs head against wall*

As a parent, you’re constantly worried 24/7 about the lasting effects of poor parenting where your kids are concerned. Are we creating dependent habits? Are we associating reward and treats with a task that she would naturally have to do anyway? Will she go to university expecting society to give her a standing ovation for not wetting her pants? Because seriously, I want to set the bar a bit higher for my child- at the very least I expect her to pee in the toilet like a proper human!

Have you ever uttered words you never thought in a million years you would ever say?

A couple weeks ago I was sitting with Charlotte at the base of our stairs looking out the window. We were looking at the garbage truck go by and she smooshed her little face into the glass, I suppose, to get a closer look at the moving truck. While doing so, she somehow got distracted (as children do), went cross-eyed, and I watched her lick the window.

This week in my new series entitled,
Things I Thought I’d Never Say:
“DON’T LICK THINGS!
HOW MANY WINDOWS HAVE YOU BEEN LICKING IN YOUR LIFE, OH MY GOD!”

Lord, just when I thought I’d gone over with her the entire manual of how to survive in life, my daughter goes and does something I didn’t even think of explaining to her not to do!

Honestly, it’s my fault. I really should have given her a lay of the land when she began to recognize that this was where she would be living for some time. See here, Charlotte, here is the window. We don’t lick windows or anything that is inedible. Now right over there is the bathroom, this is where you will be accessing the facilities for your frequent internal needs.

Have you ever felt like you were overqualified and underpaid?

I am definitely living in a period of my life where I am using more patience, restraint, and brain power than I ever thought I would be capable of. I am ready for an advancement. I think I’m going to update my resume with my newly-acquired qualifications, that’s for sure!

*I was reading the Little Kids Nat Geo book to my daughter the other day and noticed a hilarious tidbit about squirrels: “Squirrels PLAY TRICKS and only pretend to bury a nut if another squirrel is watching. Then they bury the nut someplace else.” They are officially my spirit animal now. 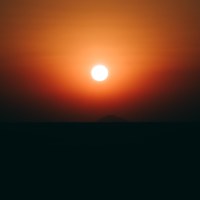 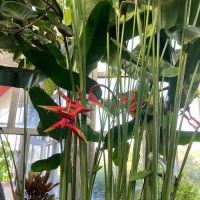 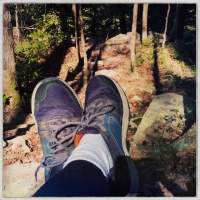 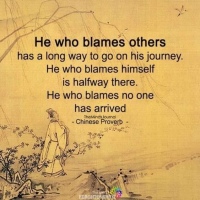 Musings of the Emotionally Complicated

From my desk to yours -